McGuffin Creative Group works with a specially curated group of collaborators who share our vision for communications that are simple, human — and powerful. We think these are people you should know and, in the months ahead, we’ll be introducing you to some of them in this space.

There’s a Zen quality to watching Frank Ishman behind the camera, calmly and patiently working to make people relax in front of his lens. He doesn’t direct so much as he guides, like a yoga instructor, easing his subjects into positions and profiles that capture them at their most natural and unguarded.

Ishman, who practices yoga himself, gets what it’s like to be in focus, he says, because the lens was once turned on him.

Known both professionally and personally as Ish, Ishman was born in Connecticut. As a young boy, he relocated with his mother to Cerritos, in southern California, just outside of LA. It was there, as a third grader, a tip from a friend’s mother began a brief-but-memorable run as a child actor.

“A longtime friend of mine, Sean Norwood, his mom got him into acting,” Ishman says. “Sean’s mother suggested it to my mom and pretty soon I was going to auditions and getting jobs.”

Those jobs included commercials for companies like Kentucky Fried Chicken and appearances in television shows including “Hill Street Blues,” “Dynasty,” “Remington Steele” and a particularly famous episode of “Webster.”

But what Ishman calls his “best gig” was a stint on the series “Voyagers!”

“Somewhere, there’s a photo of me and the co-star, Meeno Peluce, on the Universal lot sitting in Kit, the car from ‘Knight Rider,’ Ishman says. “I loved the behind-the-scenes stuff on set, like hanging out in the wardrobe department.” (Peluce, Ishman says, is today a professional photographer himself.)

But after a table reading for a Richard Pryor film, Ishman decided he was done with acting.

He went to Morehouse College, studying chemistry and art history, before landing at the Art Institute of Atlanta. It was there he got serious about photography. 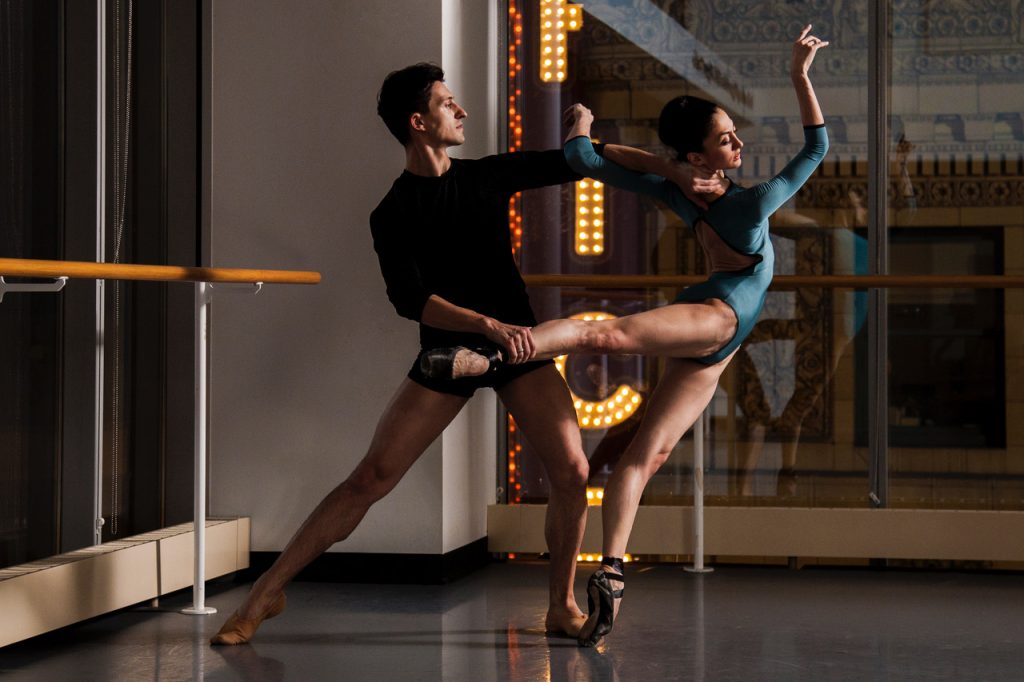 “As a child actor, I loved watching everything that happened behind the camera,” Ishman says. “I’m not sure that’s what made me a photographer, but the experience kind of lingered.”

After a flirtation with fashion photography, Ishman branched out, working with well-known photographers like Brigitte Lacombe, Andrew Eccles, Matthew Jordan Smith, Mary Ellen Mark and Arnold Newman, all while building his own style and brand. 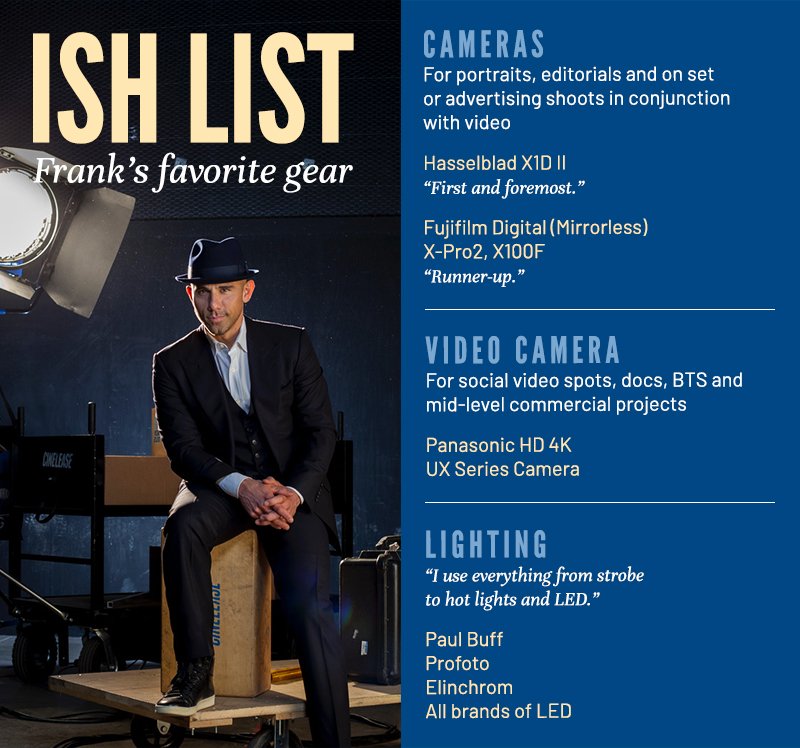 “Digital has its problems, but it leveled the playing field,” Ishman says. ”There was a time when budgets were big and the market was saturated — everyone wanted an Annie [Leibovitz]. But digital changed that, it made things more affordable and it opened up opportunities for photographers who wouldn’t have had it before.”

He’s also a fan of social media, which he feels is an avenue for him and his work to be seen in their proper light.

“For a long time, agents would only steer me to their ‘diversity’ clients,” Ishman says. “That’s only part of who I am. I meditate. I do yoga. I play the sitar. I’ve lived around the world. Social lets me tell the whole story of who I am and what I do.” 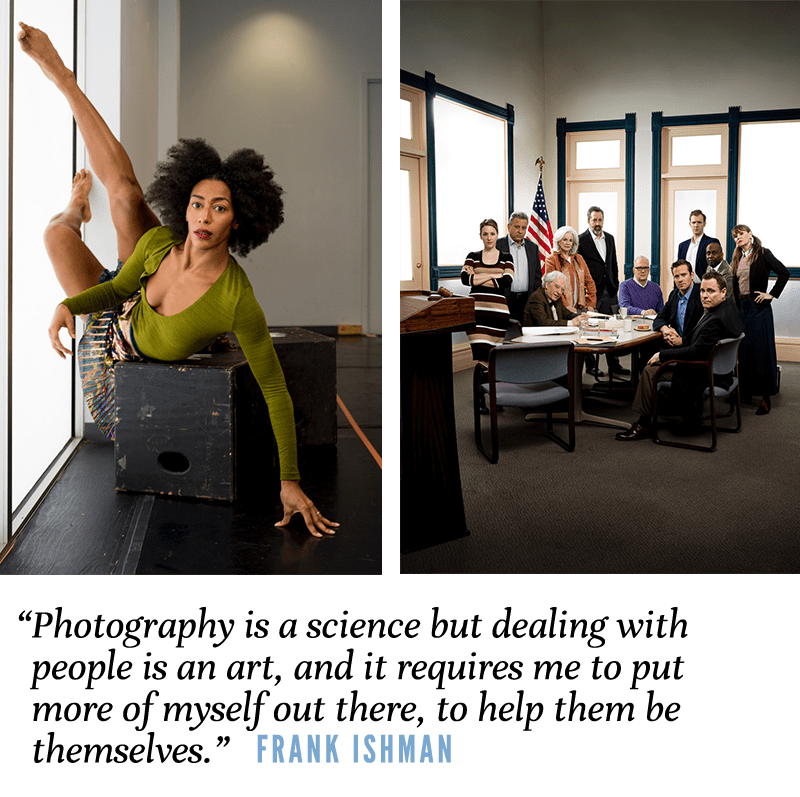 Watching Ishman on location, talking to him, even being his subject, you get a sense that what he does involves a lot more than lighting or aperture or his choice of lenses. He’s a conductor, with all the responsibility and possibility that entails. He has to get the best results from multiple people in a variety of conditions, a fact that’s not lost on him.

“Shooting a regular person isn’t like shooting a celebrity,” Ishman says. “A celebrity or a model, they know how they want to look and how to do it. You’re more a technician then. But with most people, it’s about putting them at ease and getting them to act naturally. They don’t want to be in front of the camera. Photography is a science but dealing with people is an art, and it requires me to put more of myself out there, to help them be themselves.”

“When it works, either I catch you off guard up front, and that’s maybe 30 photos. Or I exhaust you at the end and that’s maybe 10 photos. Nine times out of 10, that’s where the best work happens. It’s a process. And it’s actually a lot of fun.”

McGuffin commissioned Ishman to do headshots of our entire team. You can see the results here.