In January, McGuffins Chris Sculles and Rob Brookman spent the same weekend judging the American Advertising Awards in two different locales — Roanoke, Virginia and Fargo, North Dakota. Both came back with insights into the creativity that exists in often overlooked markets and how even seemingly routine assignments can bring out the best in inspired individuals.

I was asked for references confirming my judging experience, which seemed like an odd request. At a time where everyone with a cell phone is a food critic, we get to “like” or disparage every interaction we have. We’ve even reverted to kindergarten grading by doling out gold stars for exemplary Uber driving experiences. It’s kind of an odd situation. Most people have never been Uber drivers nor have they ever cooked meals for 200 people in an evening.

Yet even without any experience, we’re all empowered, even encouraged, to publicly judge this work.

But sometimes you have the chance to judge from a place of professional experience. I recently had the pleasure of judging three chapters of the American Advertising Federation — AAF Roanoke, AAF SWVA, and AAF Hampton Roads. Each time I’m invited to judge, I learn something, which is probably why I keep going back. For this assignment, there were three judges with different experiences and, of course, once the judging is over, we all talked about work.

What I learned this year was that our professional experiences, positive or negative, affect how we view the way others handle similar challenges.

Examples: There was a video entry promoting a service that traditionally is the subject of same-old, same-old creative approaches. It could have been easily overlooked, but one of the other judges had recently been tasked to do a very similar project and let us know how difficult the assignment was. He felt this entry was an exemplar in its space and he judged it very highly. Another judge, with strong digital background, dug into the code of one of the websites under consideration, which made the entry stand out even more clearly in her opinion. Without the background, knowledge and perspective of these judges, these entries may have gone unnoticed.

I feel the more work we do, the more we expose ourselves to, the less judgy and more empathetic we become. We accept that budgets and timing affect every project. We know that the most creative idea rarely makes it out of a pitch. We learn how hard it is taking really great work to the end. With experience we gain more respect for — and perspective on — our craft. 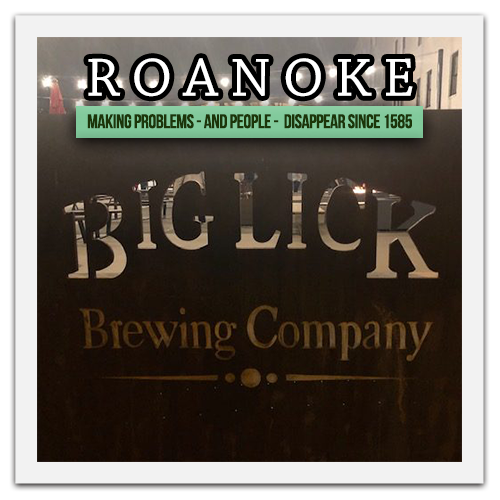 Until 130 years ago, a huge salt-laden marsh sprawled in the place of modern-day downtown Roanoke. That made for a strange place to build a city, until you consider that salt licks attract wild game, game attracts hunters, and that made the Big Lick (as it came to be known) a place of frequent encounter, cooperation and trade. 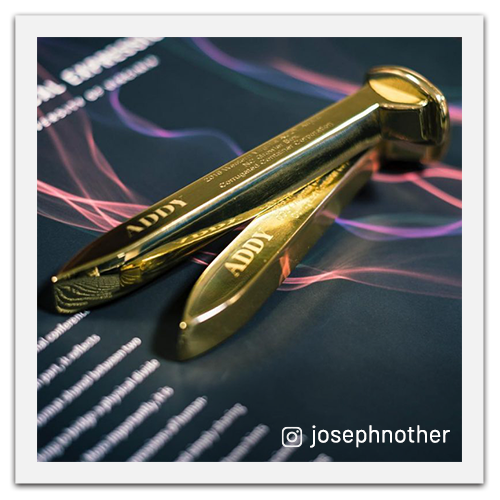 A small community, Roanoke was selected in 1881 as a rail hub for the Shenandoah Valley and the Norfolk & Western railroads. The resulting surge in business and people transformed a rural wayside into Virginia’s third-largest city. Because of that train town heritage, for years the winners of the local AAF awards have received a golden railroad spike. (Photo via Instagram courtesy of @josephnother.)

Judging a regional advertising competition is like flying into an unfamiliar city. It takes some doing to get the lay of the land.

You can bring along your preconceptions but they’ll fail you. You’re navigating from a new and different map. That’s how I arrived in Fargo, North Dakota. Maybe a little lost.

There’s a reason why the American Advertising Federation picks their judges from out of town. You come in as a clean slate. You have no connections, no bias, no axes to grind. But that also makes the experience a little disorienting.

The creative output of an entire region is laid out before you over two days and you lack any kind of benchmark but your own, out-of-town experience. Your job is to weigh and rank executions within their specific environment — not within the great continuum of All Advertising Ever. But you don’t know what that environment looks like. What’s the yardstick? How good is great?

Yet, as you make your way from video to video, website to website, brochure to brochure, campaign to campaign, you start to get a sense of place, a feeling for the scope of work you’re seeing, the place you’re in. You start to feel more at home. And pretty soon, everything begins to feel familiar.

For me and my two fellow judges, it eventually became clear that the exceptional work just pushed itself forward. From video to print, clever, smart stuff was apparent. It no longer mattered where or for whom it was produced. It was about looking at an execution and having the satisfying but humbling thought, “I wish I’d done that.”

I said that more than a few times in Fargo. And it made me realize that, even though I was an interloper in the town, smart, clever, unexpected creative speaks a common language, one that has nothing to do with geography. 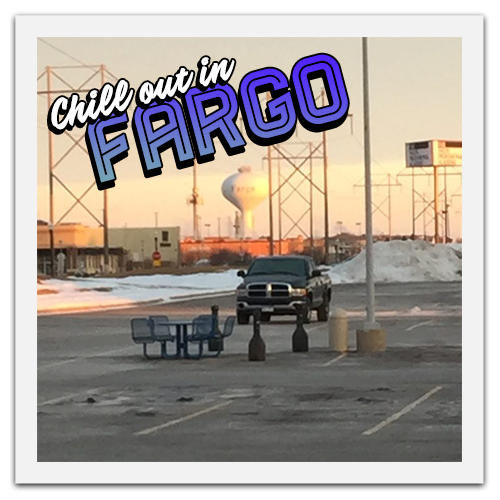 Fargo has what’s called a humid continental climate, featuring long, brutally cold winters and warm to hot, humid summers. The Saturday morning I was there it was -15°F, which I was certain was the coldest temp I’d feel this winter — until Chicago’s polar vortex a couple weeks later. 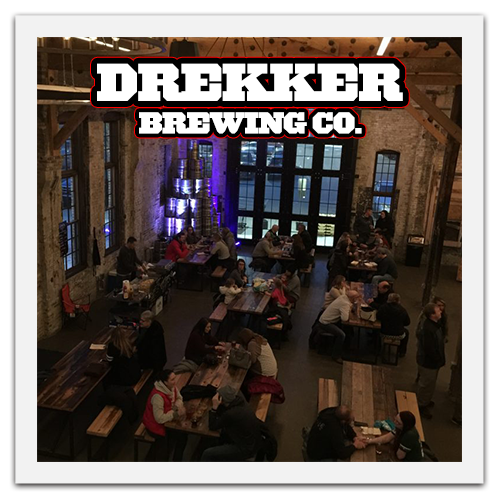 North Dakota occupies the #3 spot among states that drink the most beer, which is especially impressive given their population. Fargo has a surprisingly vibrant microbrewery community, including Drekker Brewing Company, housed in an impressive, industrial-chic building downtown.

If you’re a marketer concerned that your message is getting missed, give us a shout. From financial services to healthcare to tech, our clients count on us to bring clarity to even the most complex communications.